THE JACK RIPPER TOUR RIPPED ME OFF

The moonless night is freezing and mysterious. Murmurs linger the dark, narrow streets - you wouldn't want to walk it alone. A gentleman dressed in a black top hat, waterproof parka, and leather gloves steps out of the shadows to announce: “Welcome to the Jack the Ripper Tour.” 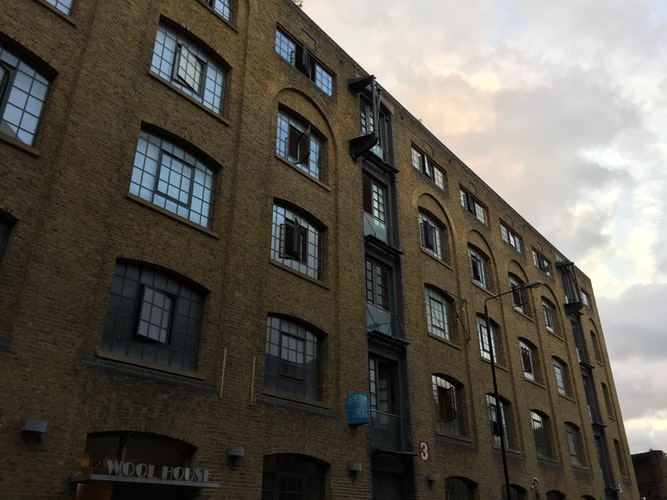 Just a few clicks on the internet suggest that the tour is "pretty boring", so my hopes aren't set high. Will it be worth £15? Probably not. Our group may be loud - but it's nothing on the other tour of 20 passing by. The locals must make a lot of noise complaints.

The first stop is a Bangladeshi restaurant. Formerly The White Hart Pub, which was once a famous gin spot in the late '80s. The guide explains the economic conditions in England in the 18th century, giving us background context to Mary Polly Nichol's murder. 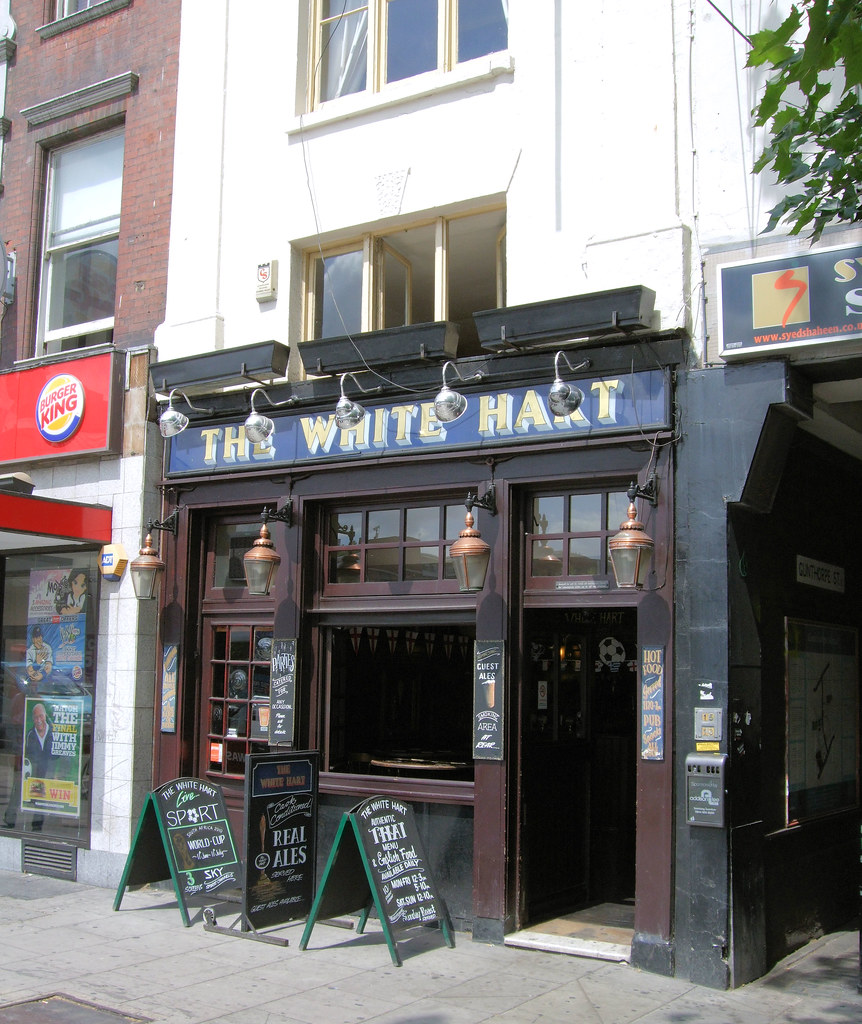 There's a lot of confused faces in the group - it's a lot of information to take in. After seeing our expressions, he shows us blurry images of the victim, the bar, and the neighborhood on a handheld projector. They're not very clear (nor useful) - but the visual presentation makes the tour stand out from others.

Next stop: 29 Hanbury Street. The place where Annie Chapman was killed in 1888. It's not what it used to be as the only similarity is that the house is on the same side of the road.

"Imagine what it was like," the tour guide says repeatedly, pointing at the buildings. Which - unless you've watched a dozen documentaries - is hard to do.

He doesn't spare any details as he describes another victim's murder. He's a well-informed man, but as the person standing next to me puts it - "Gathering in a conference room may be a better place to present all this information”. It would have saved us from a runny nose and the cold, at least.

Next, we visit the places where the other victims were murdered - seeing nothing but the dirty streets of Whitechapel against the flashy new buildings.

The guide convinces most of us in his theory that Sir Willams was the Ripper. How right he is about that is a different topic...

Walking back to the station, another group of loud drunks pass by on their tour. Whitechapel’s residents have been facing the inconveniences caused by these tours on a daily basis for years.

Alice lives just off Brick Lane and describes that "large megaphones are used" during the six to seven tours that run at the same time. She says: "The tours should not be banned, but regulations are needed.”

Tomas, another Whitechapel local says: "Inconveniences [have been] caused by these tours [for] locals for decades [...], and the tour organiser is fully aware of it, but they 'can’t change anything.'"

My doubts about the tour have become a reality. It's clear to see that there are far better (and cheaper) ways to learn about the infamous serial killer of the 1880s.

(Some names have been changed to protect their identity)