MOLLY HOCKING: "I JUST WANT TO BE BACK ON STAGE"

The Voice UK winner opens up about mental health, romance and what it’s like to be on the show

Molly Hocking first came to our attention as a contestant on The Voice UK in 2019. Since winning the show with her powerful performance of I’ll Never Love Again – the star has just released her debut single, After The Night Before. 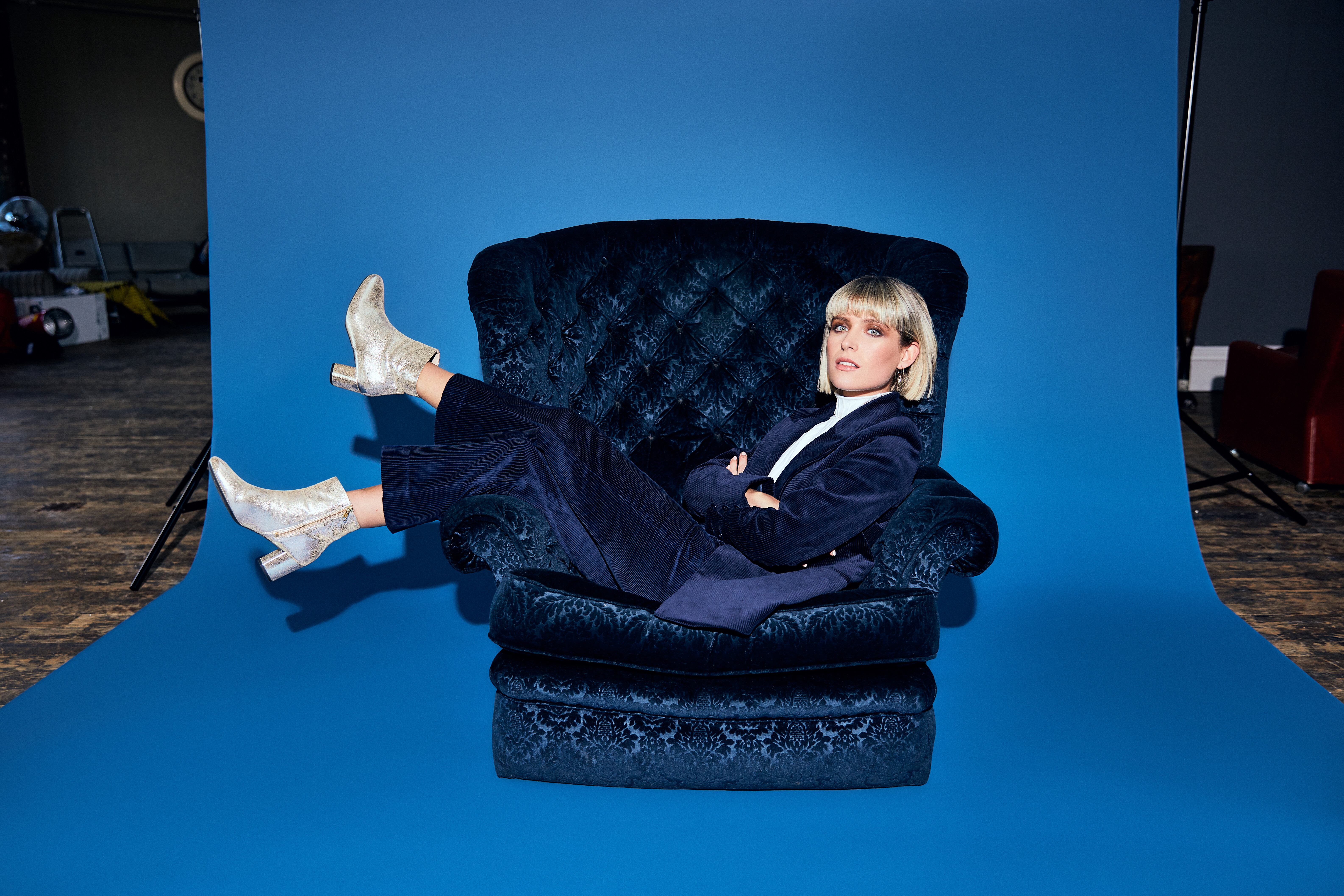 The emotive ballad reached number four on the iTunes charts and stayed there for five days – proving a great success. “It’s been so much better than I thought it was. We chose to release this at a time when every single artist was getting loads of music out there. […] I’m really pleased with the support.”

The lyrics are about a romance that ended – but looking back, she tells me that she’s glad it did and wants to put herself first now. “There isn’t anyone else on the scene at the moment - thank God! [laughs] I’m just focusing on what I want to do and my career before I start focusing on anyone else.”

With a solo pop-up tour possibly on the cards and an EP in the making – it’s going to be a busy year for Molly. She’ll also be touring with her ex-mentor, Olly Murs, and says she can’t wait to have fun with the crowd again.

After eight months off stage (due to the pandemic), she performed her new single on The Voice Semi-Final 2020. Hocking speaks fondly of her time on the show and describes the end of it like leaving school – a sad time.

“It isn’t staged. We had so much fun with the judges backstage. We were all staying in a hotel together and we had crazy nights. […] It was such a bizarre experience in my life because it was a contained bubble of people in a hotel and then it was all over. It was really strange to come out of that.” 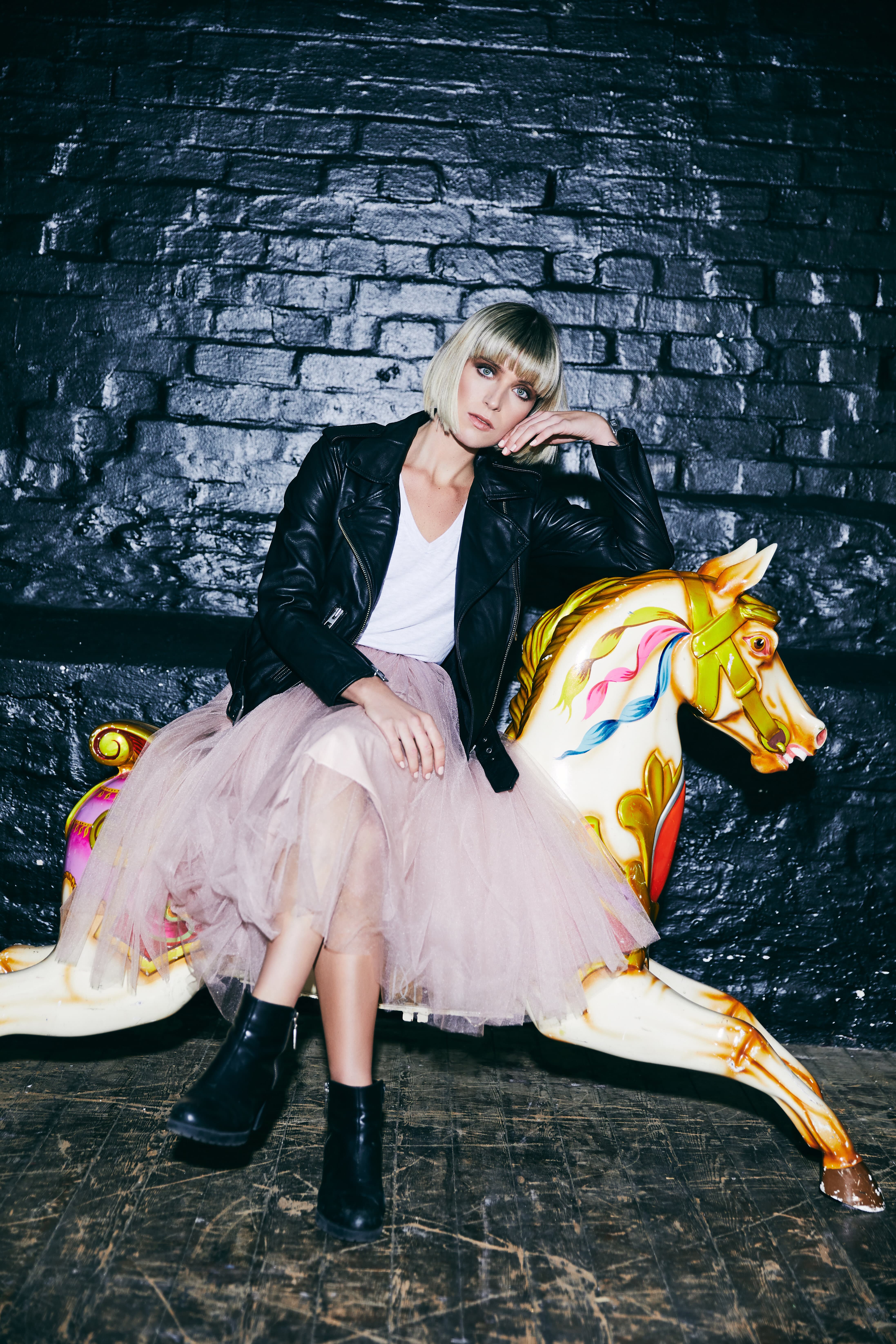 Molly had no expectations of winning the competition when she entered it: “I went in and I just said to myself, I’ve got nothing to lose. If I don’t get anywhere, I can just go back and do what I was doing before, which is fine. Every step I got was just a bonus for me.”

The best piece of advice mentor, Murs gave her? To believe in herself.

“I’m 70% there. But, I know when I fully believe in myself, that’s when I’ll be at my best. I’ve still got a long way to go with my music and my confidence, but with everyone’s support, I am getting there.” 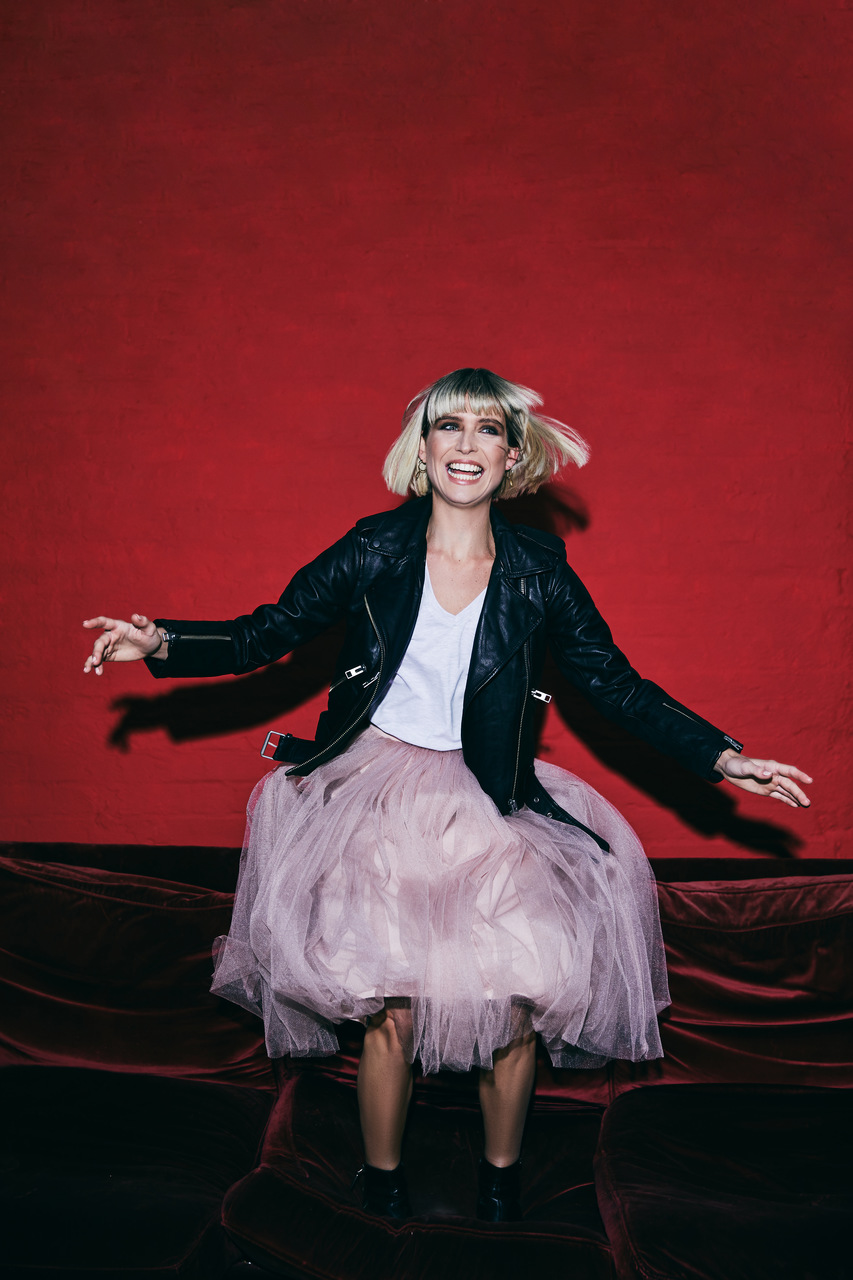 Molly is open about her mental health struggles and advises that anyone going through the same thing should open up to someone and know that they’re not alone.

“The biggest lesson I’ve learned is that it’s a blessing in disguise. I’ve gone through it this young and I’m stronger for it. I’ve dealt with it from a really early age so I know my triggers and my warnings. I can live with it and I can be okay with having mental health issues because I know how to deal with it now.”

Inspired by her grandad - who fronts a band in Plymouth – Hocking got into music at a young age after listening to jazz in her nan’s kitchen. “I’d be like, wow I want to sell out stadiums and arenas.”

She also started theatre from the age of six and says she wouldn’t rule out a career in acting.

“I’ll just see how many doors open along the way and take everything I can and run with it.”

After The Night Before is out now