HOW CORONAVIRUS IS IMPACTING THE FASHION INDUSTRY

There's been an overall rise in e-commerce transactions due to COVID-19, according to McKinsey & Company. European countries are driving much of the growth, from 16% of total sales in January to 29% in August. 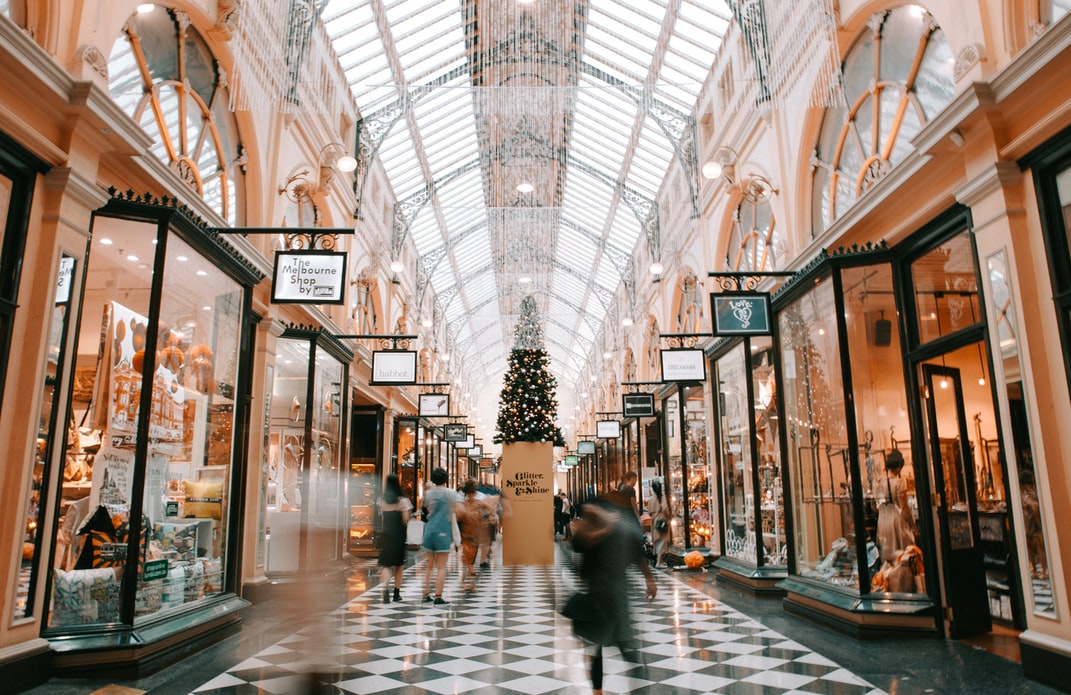 The overall performance of the fashion industry shows a decrease, especially in luxury retails, with a variety in different regions. For example, Europe, being the dominant consumption place for luxury products, have been soaked due to travel restrictions around the world.

However, the Chinese luxury market is becoming the driving force, as the Chinese customers who used to purchase in Europe are now buying luxury products from home. The analysis suggested that the online shopping trend will remain even when social distancing measures relax. Global fashion sales are unlikely to return to 2019 levels before the third quarter of 2022, according to Business of Fashion.

Many fashion companies face a major crisis. Gap is thinking about shutting their stores in the UK due to the continued fall in sales - with a £740 million loss in the last three months. The company is considering building partnerships with other companies or moving retails online to save the business, according to the BBC.

But there’s still news that shows the industry has been fighting.

Makeup artist, Bobbi Brown has just launched her new makeup company, Jones Road. The brand announced its specialty with a makeup collection of clean, high-grade formulations, according to WWD.

Fashion shows are an essential component of the industry. This year, they still went ahead in New York, London, Milan, and Paris. Brands like Celine and Louis Vuitton took the opportunity - despite the shrink in marketing budgets and the decrease in publishing for the fashion coverages.

Labels are still holding showcases to fulfill consumers’ eyes through a virtual environment. The tightened Paris Fashion week, themed ‘We Must Keep On’, has involved many fashioners’ inspirations, which have jumped out of pandemic restrictions.

The majority of collections were displayed online, but 20 physical runway shows managed to be held at Paris Fashion Week, according to NPR. 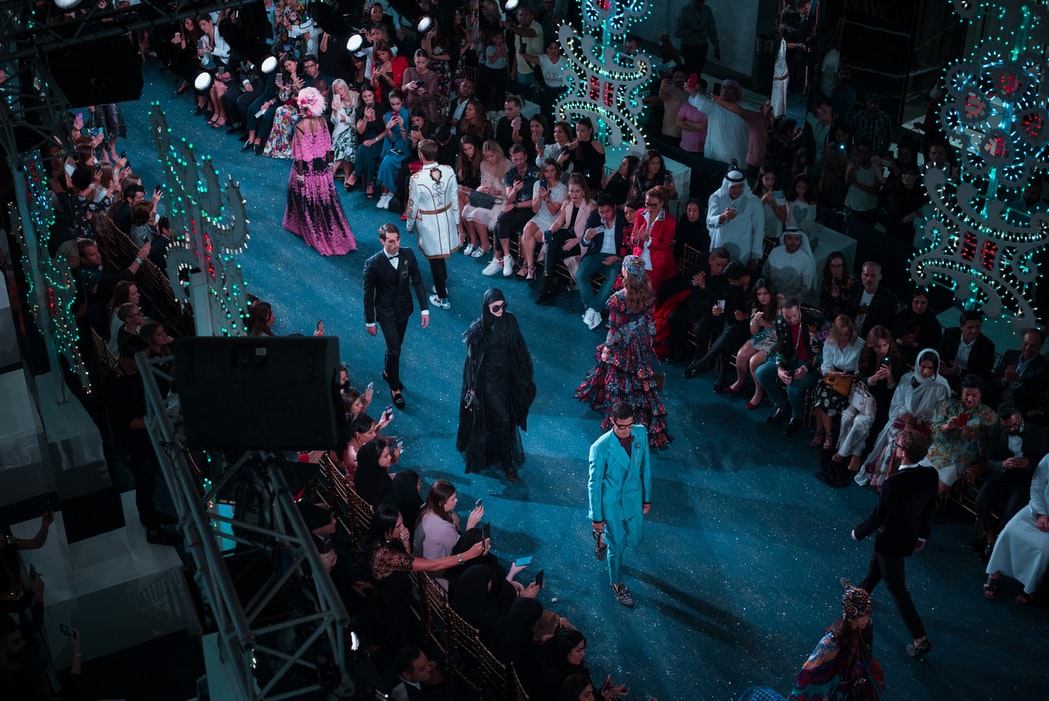 After we saw the passion of the fashion industry - there is no doubt about the excitement for Black Friday.

An analysis from BOF revealed the objectives for the sale event under the pandemic. Retailers this year are having a longer period of holiday sales, for more than a month, to face less online competition.

It's worth comparing the Black Friday discounts with other deals from this year. It's suggested that the same discounts would be likely to be applied due to the rise in online shopping since the outbreak. 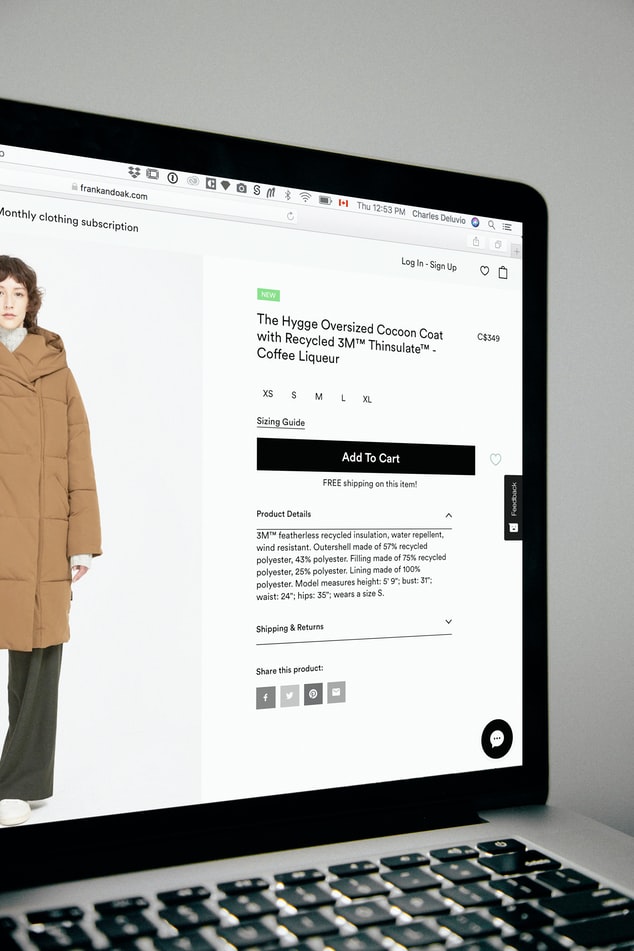