When Ramiz Imran first came to the University of Westminster, he “didn’t know anything.” Now, he is gearing up for his debut at the Social as RMZ in Fitzrovia this Saturday.

His journey as a musician begins halfway across the world in Kuala Lumpur. The world of music entered into Ramiz’s life when he was 12. Eager to learn more about music, he started learning how to play the guitar at 15. With his hands glued to the strings, he told his parents that he wanted to become a professional guitarist, but as a family full of lawyers, they had other plans. 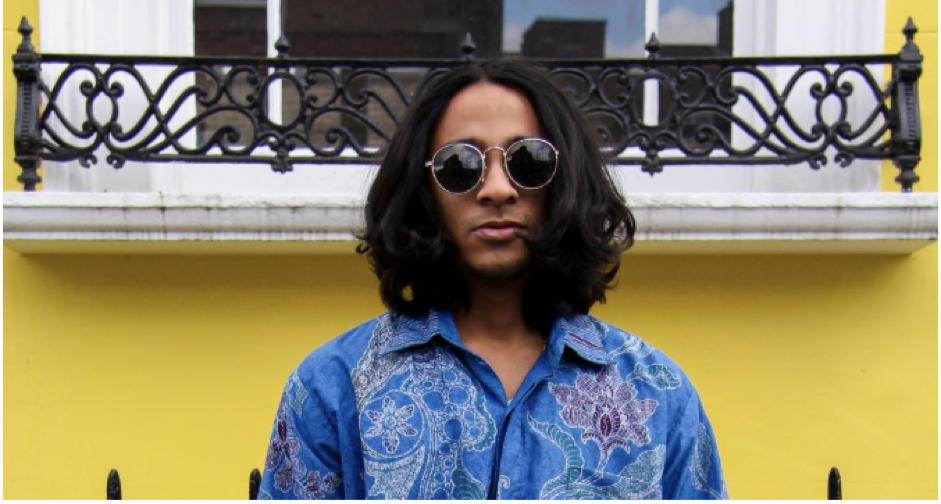 Ramiz went on to study A-level law but realised it wasn’t for him: “I felt like there was no point to dream, if I get a law degree, then I will get a job,” he says.

In a twist of fate, the night before his A-Level exam, in an unfortunate football game, Ramiz broke his leg, causing him to postpone his exam by 6 months.

During those months, all he did was play guitar and music. Encouraged by his girlfriend, he began to record himself, eventually investing in proper equipment. That lead him to tell his parents that he wanted to study music production. Though still a little apprehensive, his parents agreed, and he began applying for courses in the U.K, leading him to the University of Westminster. His first year at University saw his music taste evolve. He was struggling to find his groove until the summer of 2018 when he went back to Malaysia.

“I sat down with my best friend and we played chords and listened to different music to find my sound,” he says.

Now, Ramiz has found his sound, which incorporates everything from, “soulful, groovy, combined R&B, with the influence of Indian percussion and mixed guitar.” Ramiz also says that he had influence from his parents, from his dad, Jazz and soul, and his mum, classical Indian music.

This Saturday, RMZ, will be playing at The Social in Fitzrovia. Rodion Romanadze, the producer of RMZ, says “we chose the social because the London Government wants to shut it down.” But after a crowdfund of £95,000 the venue has been saved.

Saturday’s gig will also include performances from JMY and Shivon. The doors will open at 7:30 pm and the closest tube station is Oxford Circus. If you are free head down and check out RMZ. If you can’t make it, make sure to follow him on Instagram, (@rmz_music).

Maybe one day, you might find him performing at Wembley Stadium.