Each month, we catch up with a Westminster music student to see what they've been up to

It’s been a busy year for Milan “Hawrann” Kunstatsky. Despite the current climate, he’s been working hard on two new songs, a music video, and merchandise with his band, Pasta for Breakfast. 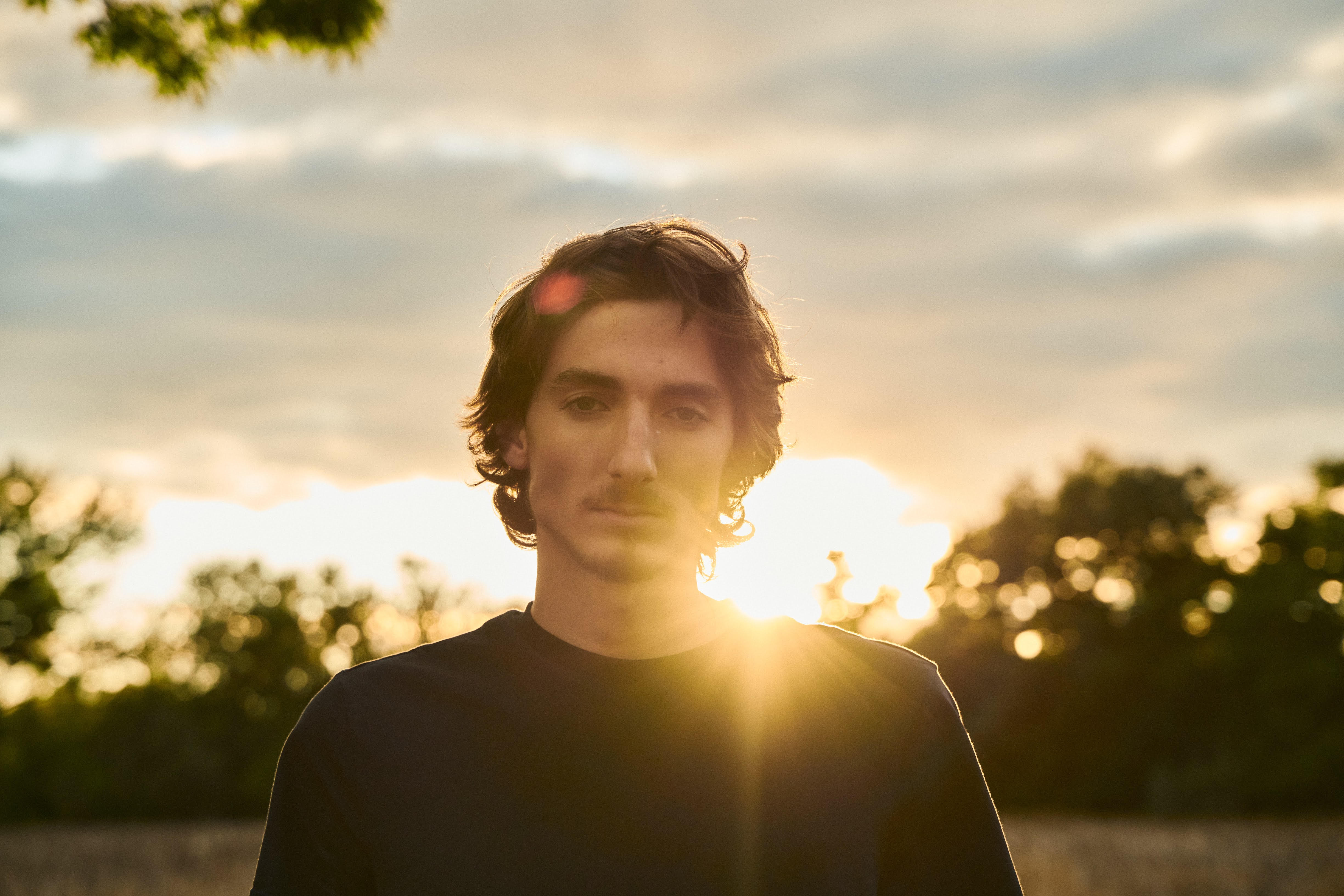 The second-year music student first got into music as a young child - inspired by his dad who would perform at family events. Since then, he’s taught himself guitar through YouTube videos and started writing his own music from the age of 16.

From Ed Sheeran to Post Malone, there’s not an artist he can’t cover.

Since 2018, he’s been ¼ of the Slovakian band, Pasta for Breakfast as a vocalist. This year, the group has performed in Bratislava and surrounding cities, as well as in the Czech Republic.

Splitting his time 50/50 - term times are spent working on his solo project, whilst it’s all about the band when he’s back at home. 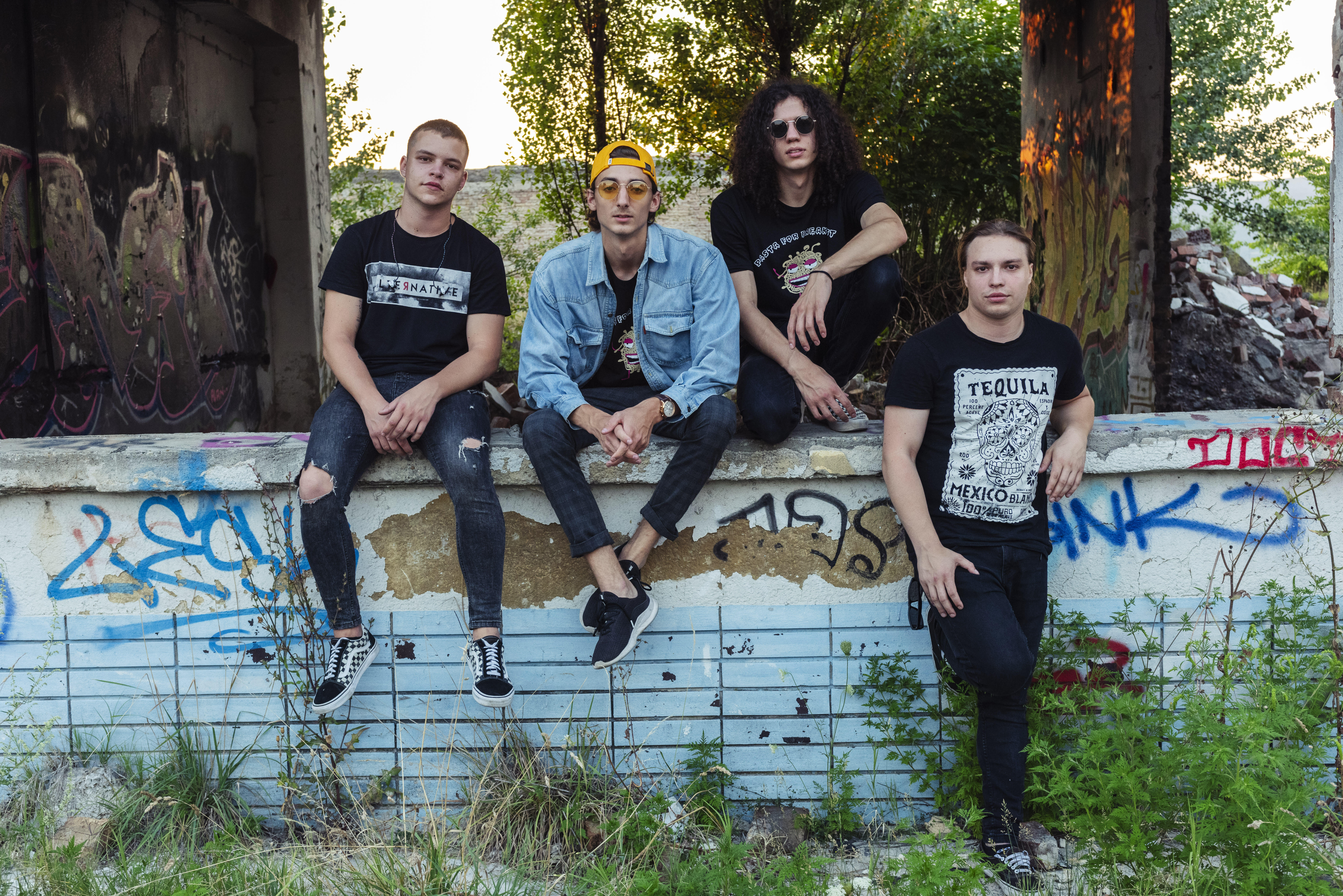 What’s the meaning behind the band’s name?

We have this weird vibe where we party and then in the morning we just like making pasta. I don’t know why. That’s the story behind Pasta for Breakfast. Every time we party we eat pasta for breakfast [laughs].

What new music is your group bringing out?

My band's upcoming songs are 'Dvaja' and 'Slaďák'. Dvaja basically means “the two of us” or “a couple”, and Slaďák is the Slovak word people use for a super pop love song which is just made for slow dancing with a partner.

Are you happy with how the music turned out?

We wrote both of the songs maybe two years ago. […] We went to the studio, recorded it and we were really happy about the results. So, instantly we shot a music video, we made merch and we’re planning on releasing it. We’re really excited about it. To hear the feedback from people - that’s really important for me.

Where did you shoot your music video?

It was in really nice nature in a village near the capital of Slovakia, where a group of volunteers built this pier at the river. It’s an awesome project and we really wanted people to know about it. It’s really beautiful, so we shot the music video there – to promote it as well.

Do you miss performing in front of a crowd regularly? I bet you haven’t been able to as much due to coronavirus…

Yes, it’s been very difficult and I really miss it. Sometimes I feel very powerless that I can’t perform because that’s the only thing I’m good at. I really miss it – and my band as well. Coronavirus is very rough for us.

Have you got any new music coming out as a solo artist?

I am going to release my second solo song in early 2021. It will be two years after my first release and I can’t wait to see the reactions. The problem I was struggling with was trying to make my music perfect, which could be very frustrating sometimes. I was really trying my best and I was never satisfied. But I have grown as an artist and I have three songs that I am planning on releasing at the beginning of 2021. That’s all I can tell you right now.

What keeps you motivated to keep making music?

Sometimes I wonder the same thing. My whole life I’ve been dedicated to music and I was never actually sure why. I don’t think I have anything that motivates me to make music – it’s just the fact that I just don’t know what else I would do. My whole life I’ve spent learning music or making music and I can’t imagine doing anything else. So, I’m kind of in a contract [laughs].

My main goal is to release an EP. I have a lot of songs, but I really want to pick the best ones and release them. My other goal is to work on my live performances. I want to improve the light show, my singing skills, and audience interaction. I simply want to have the best live show and I want to make sure my audience leaves the gig with the best experience possible.

'Dvaja' is available to stream on every platform from November 27