Each month, we catch up with a Westminster music student to see what they've been up to

Electro-pop singer, Dariasirene released her new single Twilight Zone in November - mixing a unique blend of futurism, fantasy and angelic vocals. She took a moment to talk to us about her Japanese pop culture inspirations and how the track came together. 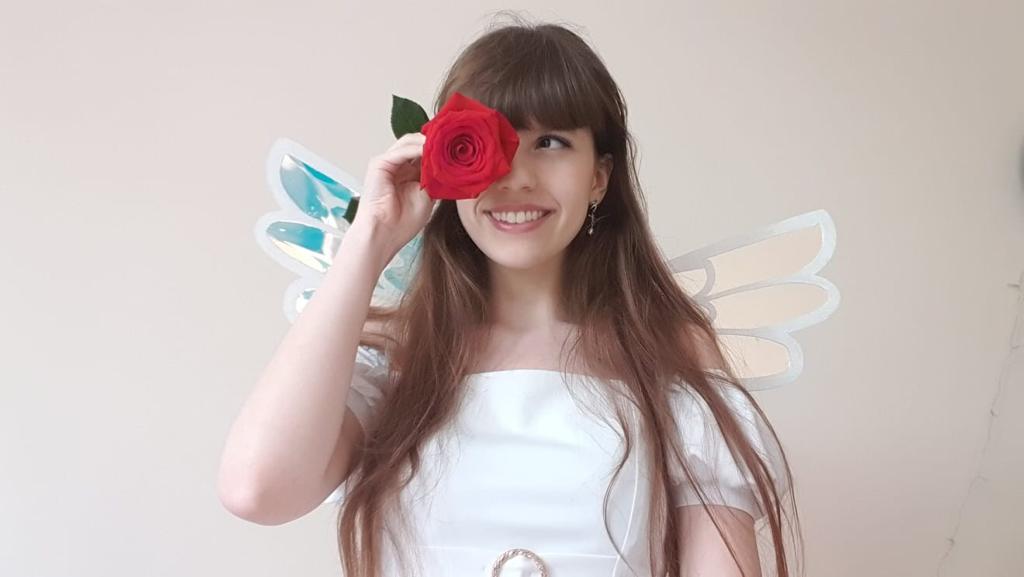 How did you come up with the name “Dariasirene”?

When I was nine years old I had to come up with a name for my Gmail and at that time I really liked mermaids, and sirene means mermaid in French. I liked my name and I liked mermaids, so I decided to combine it together. Last year, I was deciding what my stage name should be, and this name really meant a lot to me because I have a lot of memories from it, so I decided to keep it.

Who are your five biggest musical influences?

You describe yourself as an Otaku Girl - where does your love for Japanese manga and anime come from?

It goes back to mermaids again because when I was eight, me and my mother went to this convention that had Japanese mangas, and she brought me the first volume of the Mermaid Melody manga series. Now I have 600 in my collection! After reading mangas I found out that anime existed and really started getting more into Japanese culture.

What is Twilight Zone about?

I was inspired by an anime called Vampire Knight. It's about a vampiress and because my music is kind of fantasy-based, I wanted to write about an anime fantasy world and vampires. The girl in the song is trapped in this twilight zone that she can’t escape but takes all her courage and tries to anyway. So the song was centered around vampires, fangs and blood, all of that stuff. I really enjoyed making that song. 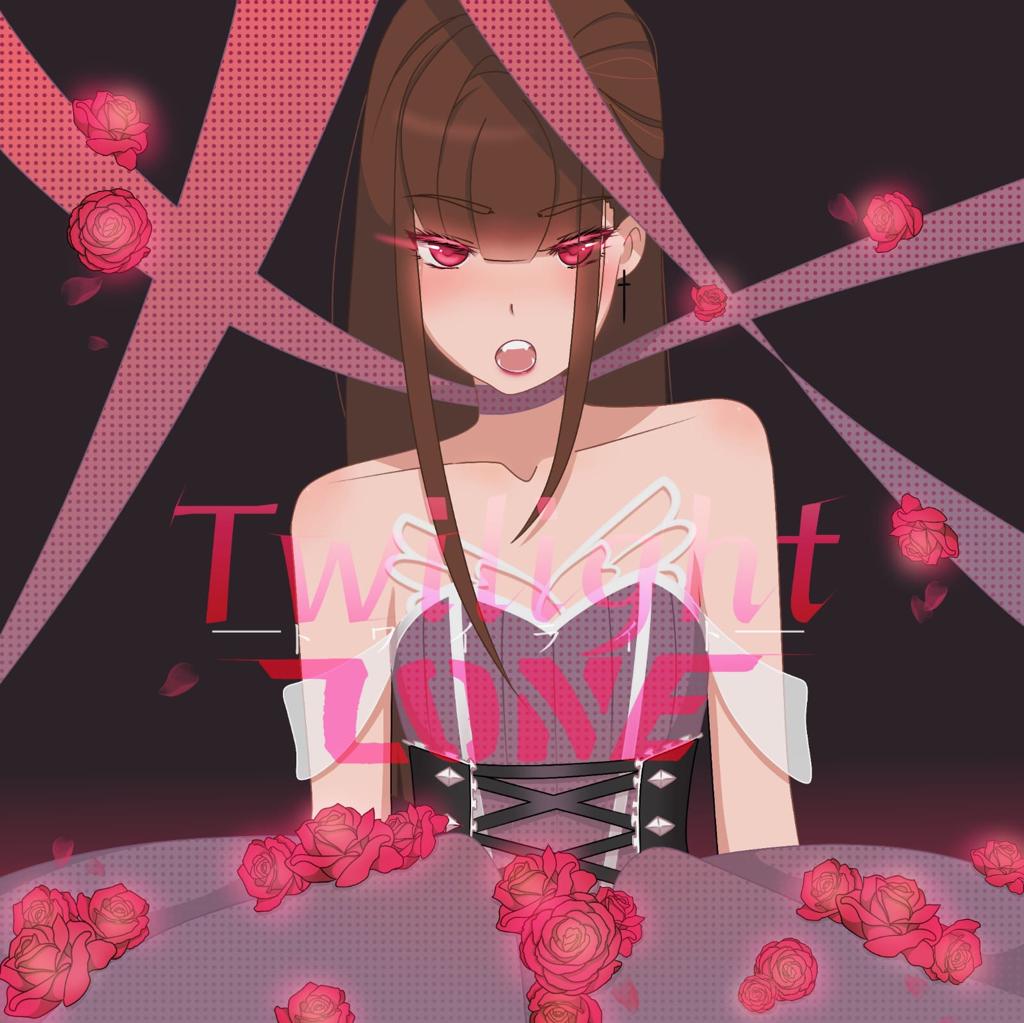 How did you feel when Found You first came out?

This song was kind of a test song. For a university assignment, me and Leon were put together and had to create a song in a week. He did the instrumental and I did the singing and lyrics on it. We worked really well together. Before making it, I had never really sung on a track before and was learning how to put my songs on different streaming platforms. I looked at it as kind of a trial before my first solo track Siren Symphony.

Who would you like to work with in the future?

The first step I do is play around with different chords and see what moves and interests me. It does take a bit of time but some songs come super easy and fast. Others are harder and I have to push more and work on it for a few days or even months until I’m totally satisfied with it. Sometimes I come up with the melody and then kind of struggle to do the chords afterward. On one of my songs Siren Symphony, I came up with chords first and then did the verses and everything around it. Usually, after I’ve done the instrumental I will come up with lyrics and create a whole theme around my vocals. I get inspiration from everywhere - anything I watch or if someone says something really interesting or moving to me I write it down in my agenda for titles or lyrics.

Has it been difficult to find your artistic image and sound?

I know a lot of artists struggle with branding, but for me, branding is really important and it came really naturally to me. As soon as I started creating music I knew exactly what sound and direction I wanted to go in. I knew I wanted to be in this niche of anime/Japan lovers and wear Japanese fashion and have a sort of angel-like style. Since I can draw, I created my own logo and single covers. I’m really comfortable with being considered a brand a lot of other artists don't want to be, but for me, it really represents the fact that you’re unique and that people see you in the way that you want them to see you.

What are the challenges you’ve faced so far?

I’m at a stage now where I would really like to enter the professional sphere and I struggle to find people that can help me take the next steps. I know what I want to do but I’m at a point where right now I do everything myself and now I would like to collaborate more and find people in my niche to connect and share my musical ideas with.

How would you compare Britain’s music scene and industry to France's?

French people are really supportive of young artists and know that it takes a while to get known and make an income from the music industry, so they help you financially. But in the UK you need to be really independent and self-motivated, like an entrepreneur, for a record company or manager to be interested in you.

Now that Twilight Zone is out - what’s next for you?

I’m working on a new song with Nyokëe called Angel in Tokyo. We've been working on it since the beginning of the first lockdown, so that made my days a bit brighter. It’s going to be released on the 15th of January. I have another song that I’m working on right now called Realm coming out after. I’m still in the process of making it and need to go to the studio to record it, I’m really excited for it and 2021 is going to be an exciting year.